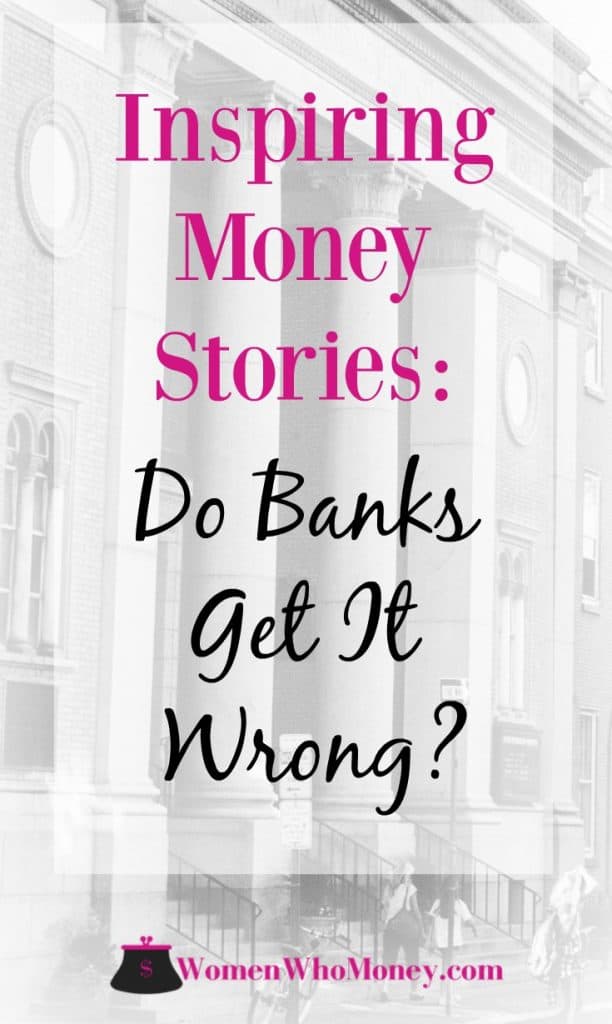 Today we’re excited to introduce Mrs. Smelling Freedom! She’s a GenX wife, mom, entrepreneur, and employee. She shares the story of building a business and then selling it and going back as an employee. She shares great suggestions on finding your passion and letting everything else fall in to place. Feel free to ask her any questions in the comments or to just say hello.

If you’d like to be considered for an interview or to share your story,send us a note.

1) Introduce Yourself to The WwM Readers!

Hi! I am Mrs. Smelling Freedom. I am 43 years old, married for 18 years and we have three kids. Two girls aged 15 and 12 and a boy aged 9. We also have a dog, cat, bunny, turtle and lots of Koi and goldfish. We live in a small country in Southern Europe.

2) Describe your post-secondary education. What is your job or what are your career aspirations? Do you have a side hustle?

I first realized I wanted to be an entrepreneur when I was 16. I was part of a team who participated in a competition called Young Enterprise, which involved setting up a company, making a product and selling it. I had found my calling!

My first degree was a Bachelors in Business and Computing, after which I won a scholarship for a Masters in International Marketing. I finished studying in 1997, which was when the dot com boom was in full swing.

It was clear to me that I wanted to set up a company offering Internet-related services, but I did not go down the standard dot com route. Instead, I set up a web development company. The way I saw it was that dot com ideas could fail, but there would always be a demand for someone to develop sites.

I ran my company for 18 years, and it grew into the largest web and mobile development company in the country. Then out of the blue, a bolt of lightning! I was approached by a Big 4 firm interested in buying me out.

It was a difficult decision because the company was my first baby and to a certain extent, it was part of my identity. However, after much thought and discussion with my husband, I decided to accept their offer.

I am now still leading the same team within the firm that acquired my company. However, instead of being an owner-manager, I am an employee. It has been a very interesting ride for the last two years.

Moving into the corporate world was exciting, but not easy. Going from being the queen of your domain to suddenly having bosses and peers is no walk in the park – I once called it a wild rollercoaster ride.

However, there is no doubt that I have learned a lot and grown over the last two years. I have been involved in exciting projects in countries such as the United Arab Emirates, Bahrain and Saudi Arabia (where I had to wear an abaya, which was less exciting, but let’s chalk that down to experience). So I have no regrets ☺

And I do have a side hustle! Around a month ago I unveiled my 600-day plan to achieve Financial Freedom. The plan is based on developing different passive income streams. At the moment we earn money from dividends and rent on a commercial property.

I am now working on the conversion of another office, which I hope to rent out by Summer. Once that is done I will move on to the renovation of three old apartments, which I hope to have ready and rented out by the end of the year. I am going to be busy!

3) Tell us about your income performance over time. How is your partner involved in your financial matters?

When I started my business, I had no capital to invest, and the bank refused to give me an overdraft. They said that as a 23-year-old woman who was soon to get married, I was too high risk.

According to the bank manager, once I had children, I would not have time for the business, and I would likely shut it down. According to them, my company was a pet project to while away the time until I had a baby. They were very, very wrong!

Anyway, the consequence of having no cash is that I did not pay myself a salary for the first three years. I was working 14 to 16 hour days and not earning a cent. All the money that was coming in from clients was immediately re-invested.

Luckily my partner (who is now my husband) graduated as a doctor one year into the business and we both lived on his salary. His salary was around EUR14,000 ($17,000) per annum. We started off our marriage in the same way we continued it – we merged our finances and managed our money together.

In the 4th year, the business had sufficient income to pay me a salary. I graduated to earning minimum wage, which was around EUR10,000 ($12,300) per year.

We lived a very frugal life indeed for several years. However, we both believed that it was worth the effort and had faith that it would pay off for us one day. We were cash poor, but we knew that we were building value in the business. This is what we unlocked when we sold the business in 2016.

We have all our personal debt paid off now. We still have a loan outstanding on the first commercial property, but the rent more than covers that. Paying off this loan will be the final step in our journey to financial freedom.

4) What do you think is one of the most difficult money or career challenges for women?

Unfortunately, in my country, girls are encouraged from a young age to make career choices based on the children they will one day have. At age 12, they are already being told that they should become teachers or some other “family-friendly” choice.

I find this pressure on young girls unfair and frankly, ridiculous. Why on earth should girls make choices based on the children they might or might not have one day?

So my advice is this. Do not listen to those who tell you that you should do things “differently” just because you are a girl. Find out what lights your passion and make it happen for yourself. Just ignore all the naysayers and power through. If you one day decide to have a family, then you will work it out because it will be worth it.

5) What does your work-life balance look like? What do you do to stay healthy?

My life is a little crazy! I juggle a full-time job and the family which is no easy feat. I drop off the kids at school in the morning, and my husband picks them up from school, so we work it out somehow.

I also try to run three times a week, and when I get very stressed, I knit. I have piles of scarves and beanies and have now moved on to sweaters ?

6) How would you like to help a good friend who struggles with money?

No situation is the same and it is very difficult to give advice about money. However, if it were a very good friend, I would suggest that she keeps a record of everything she spent money on for a month. I would go through it with her to see what was a must-have, what was a nice-to-have and what was a what-in-the-world-were-you-thinking!

The end goal would be to weed out expenses that are not necessary in order to start making ends meet and ultimately start saving.

I would also suggest that she looks at ways of earning additional income in order to turbo-boost her savings.

I blog on www.smellingfreedom.com. The focus of my blog is on my journey to full financial freedom for my family in 600 days. My target is to have enough passive income to cover all our living expenses plus a good travel budget. I based the plan on building up dividends and rent from a number of properties (both commercial and residential) that I am currently converting.

I post daily updates and photos about progress made on this journey, and I would be absolutely delighted if your readers joined me for the ride! Follow me on Twitter @SmellingFreedom and follow my progress on the way to financial freedom. 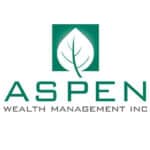 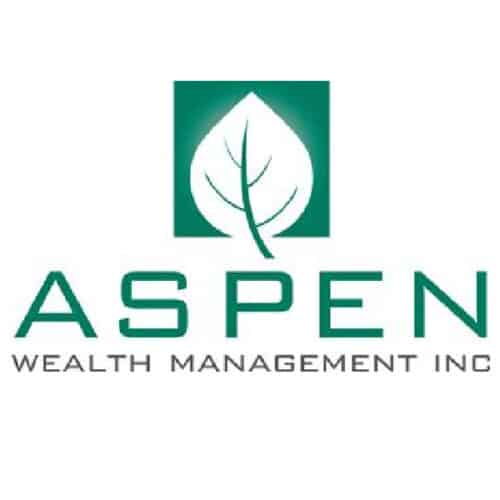 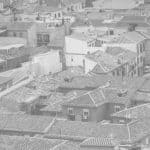